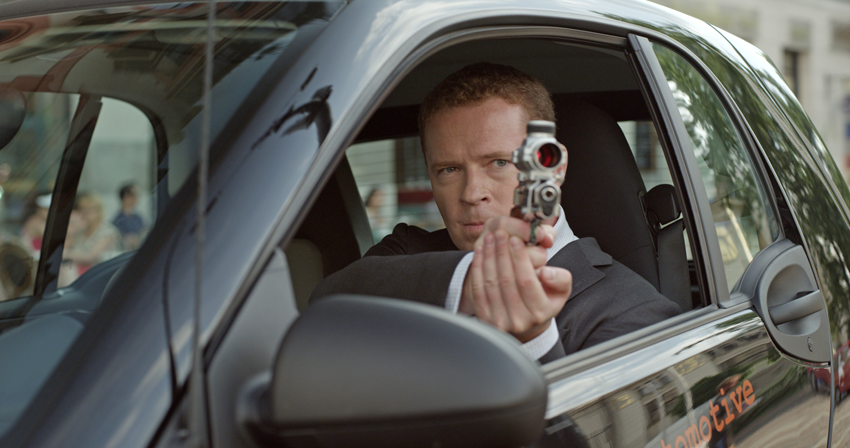 In May this year two gun-waving would-be thieves burst into a jewellery store in Deurne, a small town in the Netherlands. Presumably they thought they’d walk out with armfuls of gold and diamonds, but they didn’t. The woman who owned the store along with her husband, shot them both dead in self-defense.

Do people like these thieves, who choose to pick up guns, think they are picking up power? Perhaps they never received Gandalf’s memo to Frodo: put on the ring (or pick up a gun) and enjoy some invisibility (or power) – but will you also be ready to take on Mordor?

At the time of the Deurne shootings I was already working on a ‘jewels versus guns’ screenplay, and found the events only reinforced my desire to critique gun violence within my story. In many films these days when someone picks up a gun, they appear to pick up power. But have we perhaps lost sight of what gives someone the ‘right’ to pick up a gun in the first place? What gave those would-be thieves the idea they had the right to walk in and steal someone’s hard-earned possessions?

I grew up on a farm in Australia. We had a .22 rifle for shooting rabbits, a far too prolific, introduced species. I was taught to both respect and fear a gun for what it is: a dangerous weapon. Then I lived on New York’s Lower East Side back in the ‘80s and early ‘90s when it was still the Badlands. Guns were so commonplace I was stupefied by our local Laundromat sign oh-so-casually asking me to “empty pockets of pencils, hairpins, nails, bolts, bullets…” Really? Bullets? Were randy rabbits threatening to cross Delancey? 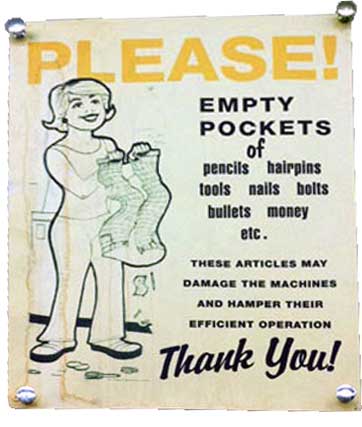 Now I live in Amsterdam and am married to a jeweller. He built his business from scratch and works constantly, always re-investing any ‘spare’ money back into his small business. He’s not dissimilar from a colleague of his I interviewed, who was handcuffed to a wall fixture for hours while her armed assailant ransacked her shop. By now, years later, she’s had time to process her terror. Another jeweller however, declined any interview, visibly shaken by my request. After four armed robberies and a high-speed car chase, he’s been forced to close his business – but he’s still too traumatised to even talk about these events. So for my husband and myself, security is something we have to think about in our lives.

I didn’t know a whole lot about jewellery until I met my husband. But via his prodigious knowledge, and first-hand experience of high-end examples, I’ve come to appreciate that certain pieces of jewellery are works of art. The people who create them are artists, and the people who sell them are like art gallerists – they run businesses built around passion, not just commerce.

So last year when I saw a movie that, as part of its story, portrayed a gun’s creation with the same kind of reverence we usually accord artworks, I left the cinema quite sickened. No wonder there are 900 million guns in the world today, and 30 gun-related deaths in the United States every day. We’re so busy glamourizing and fetishizing guns, of course people keep picking them up. And no wonder people buy into the idea of their supposed power. It’s a seduction. Their triggers yearn to be pulled, they’re asking for it, we want to grip that hard steel. The ‘right’ to pick up a gun? Who cares?!

But does this all mean I only tune into Hallmark-style channels for romantic comedies and Bambi cartoons? No. It doesn’t. As a child of the ‘60s I’m too far gone; too saturated in technicolour movie gun violence. I’ve been seduced, I’m addicted – I can even be hugely entertained. But what concerns me is I barely flinch at anything. I’ve become numb to it all. Should that be my response when I see a gun get used in a movie? Apathy? Shouldn’t I perhaps be provoked? To question and think about the role of guns in societies that purport to call themselves civilized? 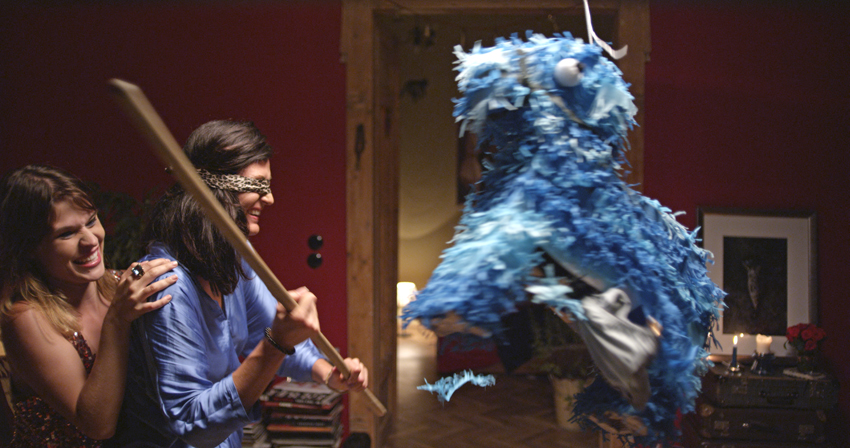 Mostly simply put, it comes down to me. I’m a moviemaker. What do I have to say about guns? How will I portray them? At worst I hope to not add to the problem. At best I’d like to combat the madness of gun violence as intelligently as I can.

So I’ve made a film this year called Brilliance, along with an amazing director, a high-calibre cast and an incredible crew. Guns do appear in our story, along with beautiful locations, objects and people, two love stories, a romantic city and a jewellery heist that goes pretty much arse over tit. And two out of our six characters are gunmen, but these guys end up being ridiculous, not glorious. Seems they didn’t get Gandalf’s memo either – because when they pick up their guns they fail to see Mordor, lurking just around the corner.

Will I be praised or panned for the gun portrayals in my film? That remains to be seen. I’m pretty sure that my tiny English language, Netherlands-Poland-UK co-production short film will do precious little to stop global gun violence. But if it could influence just one person to stop and think first, and choose not to pick up a gun, thereby preventing another senseless death or years of traumatisation… then THAT would indeed be, well, brilliant.