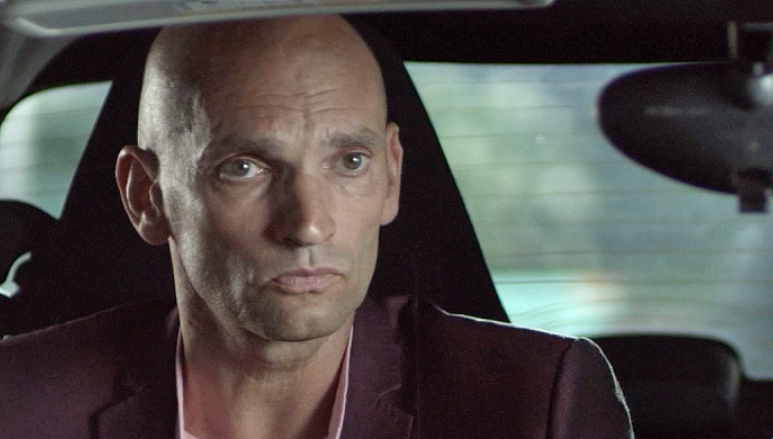 In addition to his stage experience, Patrick has appeared in feature films such as Prometheus (Ridley Scott), and Exorcist: The Beginning (Renny Harlin), as well as TV series The Borgias and Game of Thrones (Octagon Films).

In 2015 he will appear alongside Juliette Binoche in a touring production of Antigone, directed by Ivo van Hove. Congratulations Patrick!